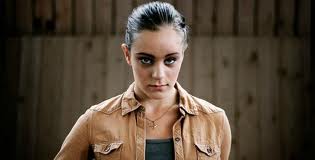 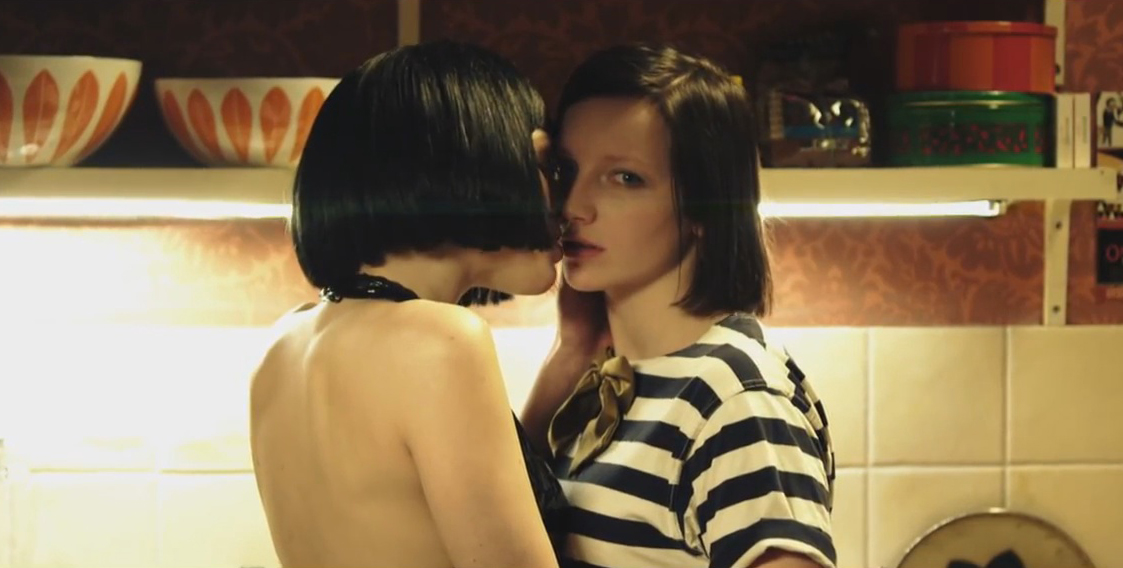 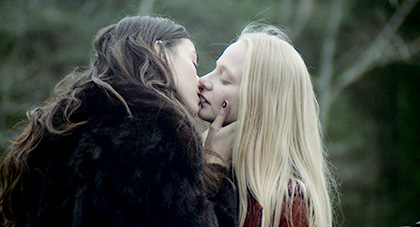 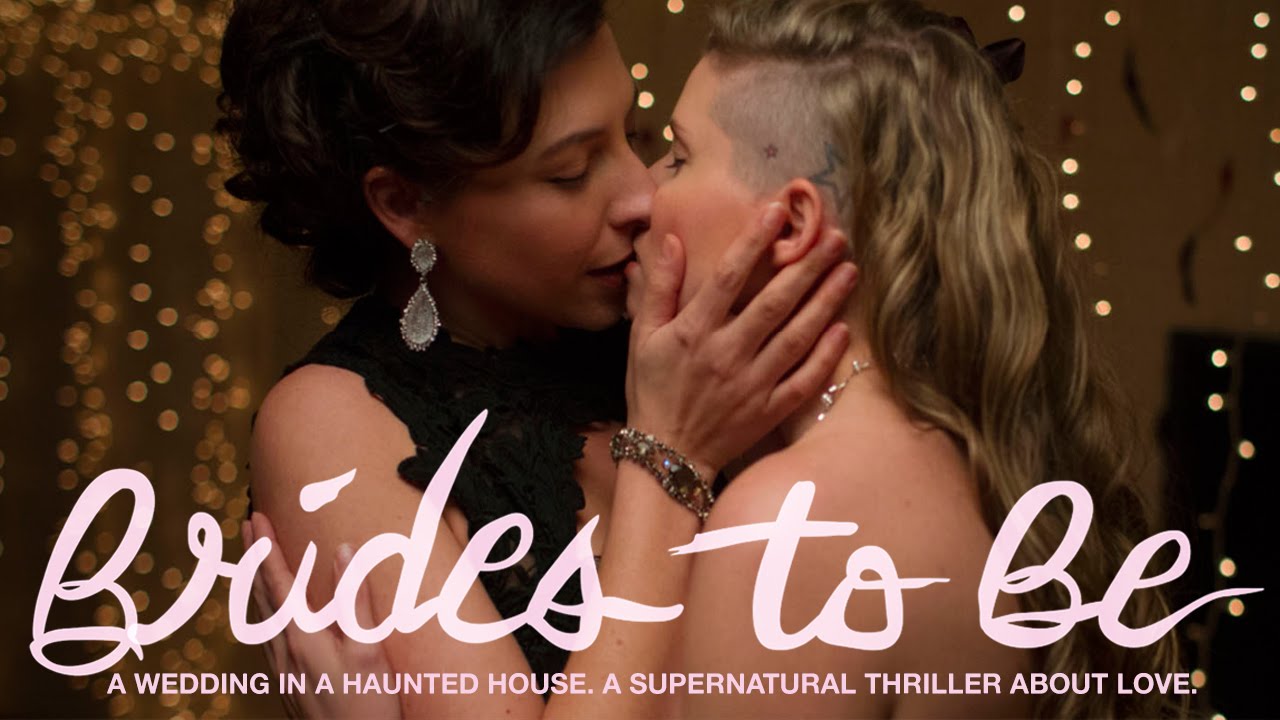 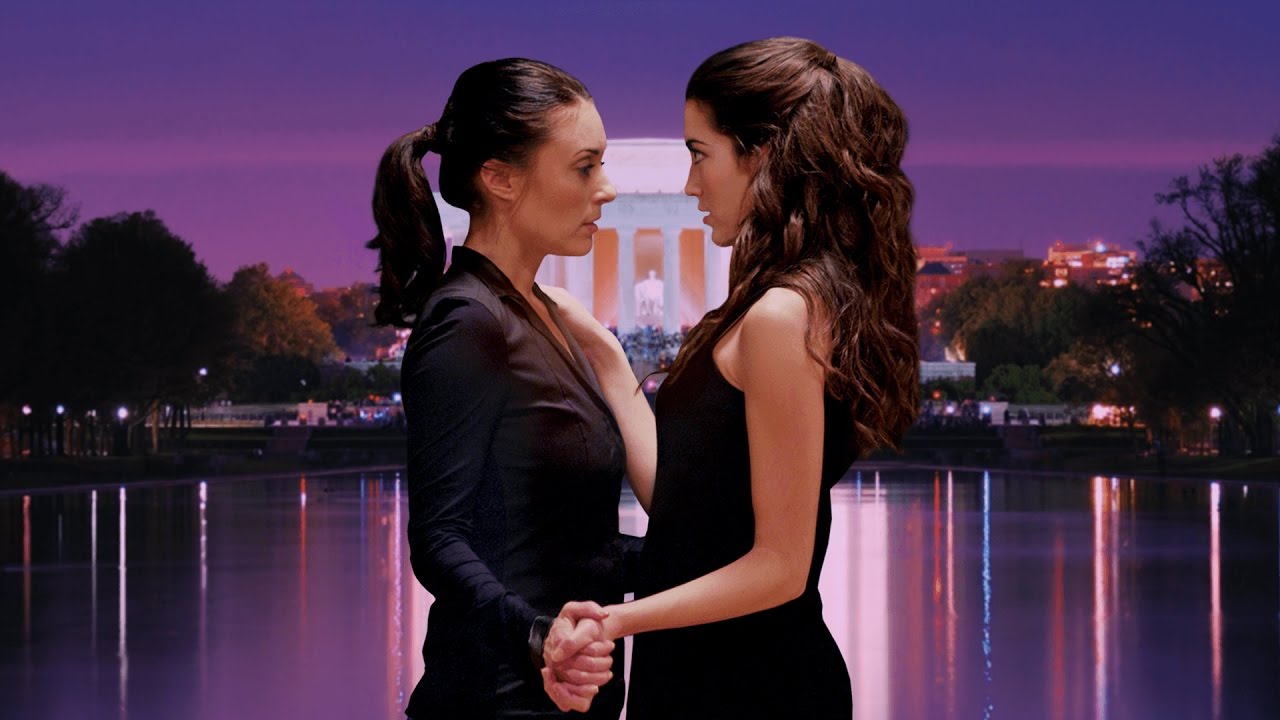 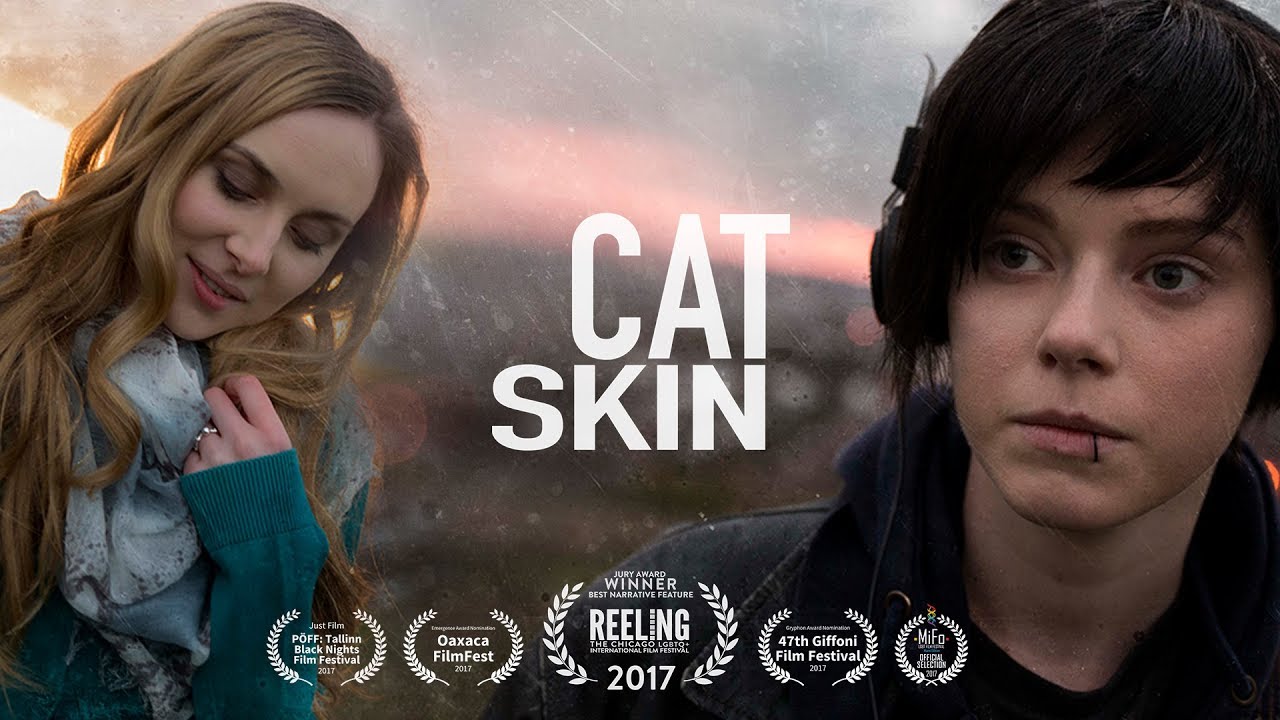 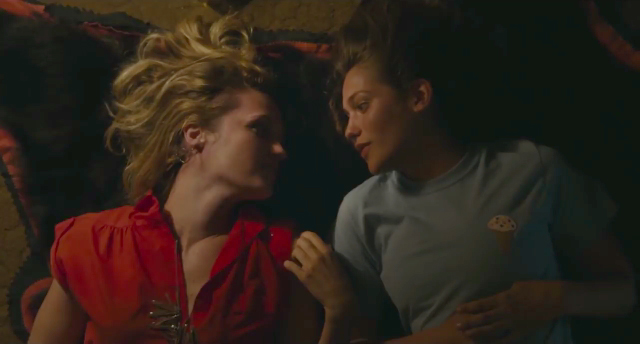 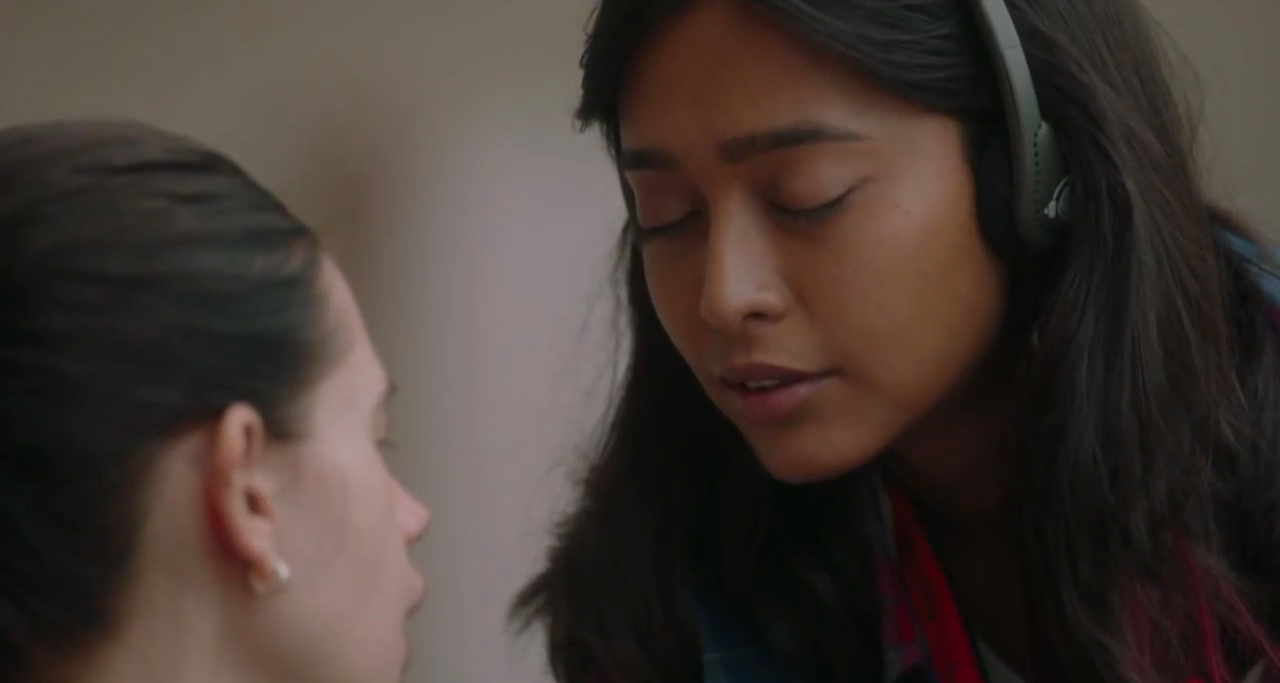 Margarita, with a Straw (International Trailer) 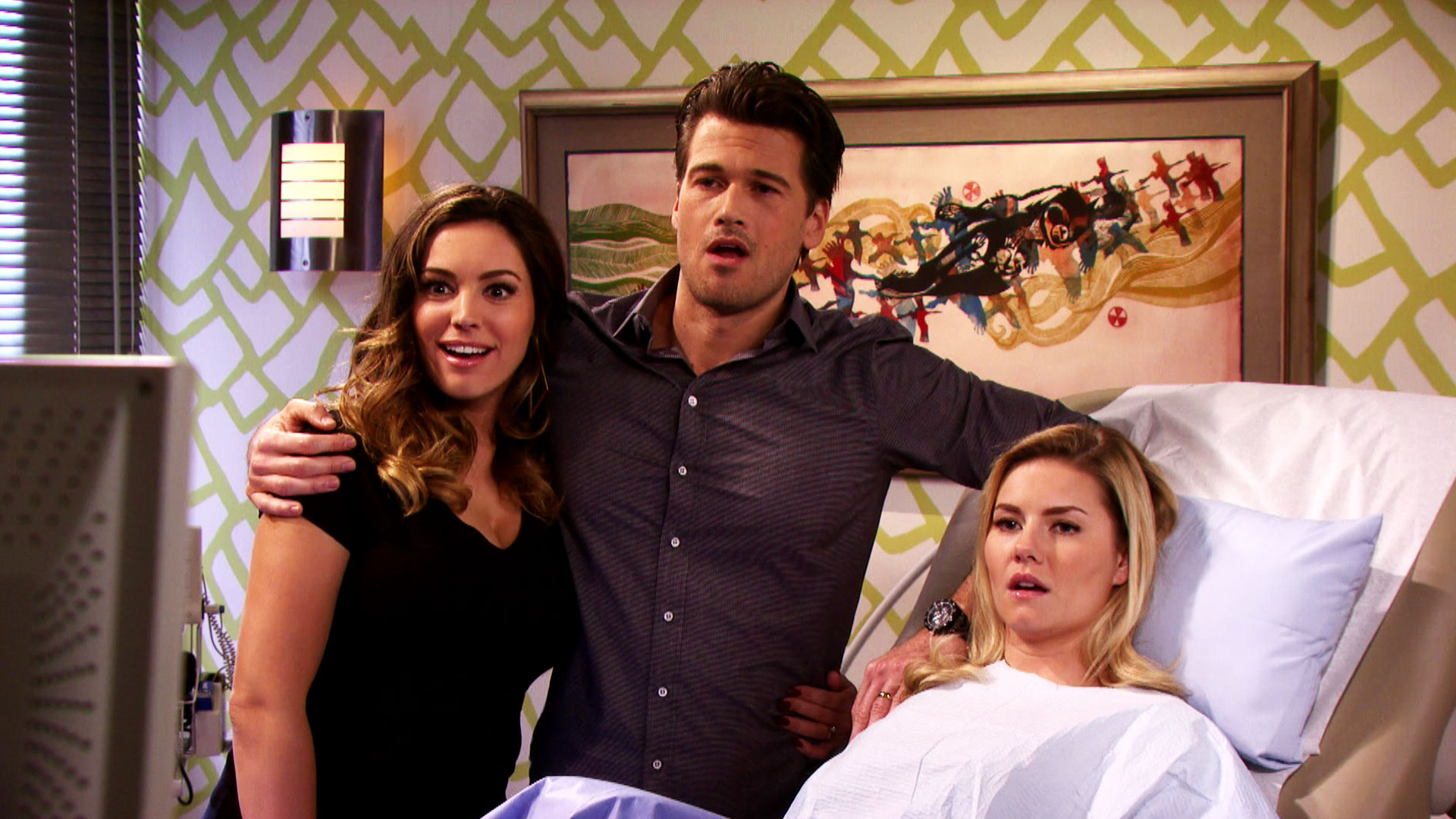 Jenny Farrell (Katherine Heigl) is getting married. But how will her straight-laced family react when they find out that the woman they thought was their daughter’s roommate is actually her fiancée? As the old-fashioned Farrells attempt to come to terms with the prospect of a surprise daughter-in-law, they face a difficult choice: either adapt with the times or risk being left behind. Alexis Bledel and Academy Award nominee Tom Wilkinson co-star in this wise, warm, and witty comedy. 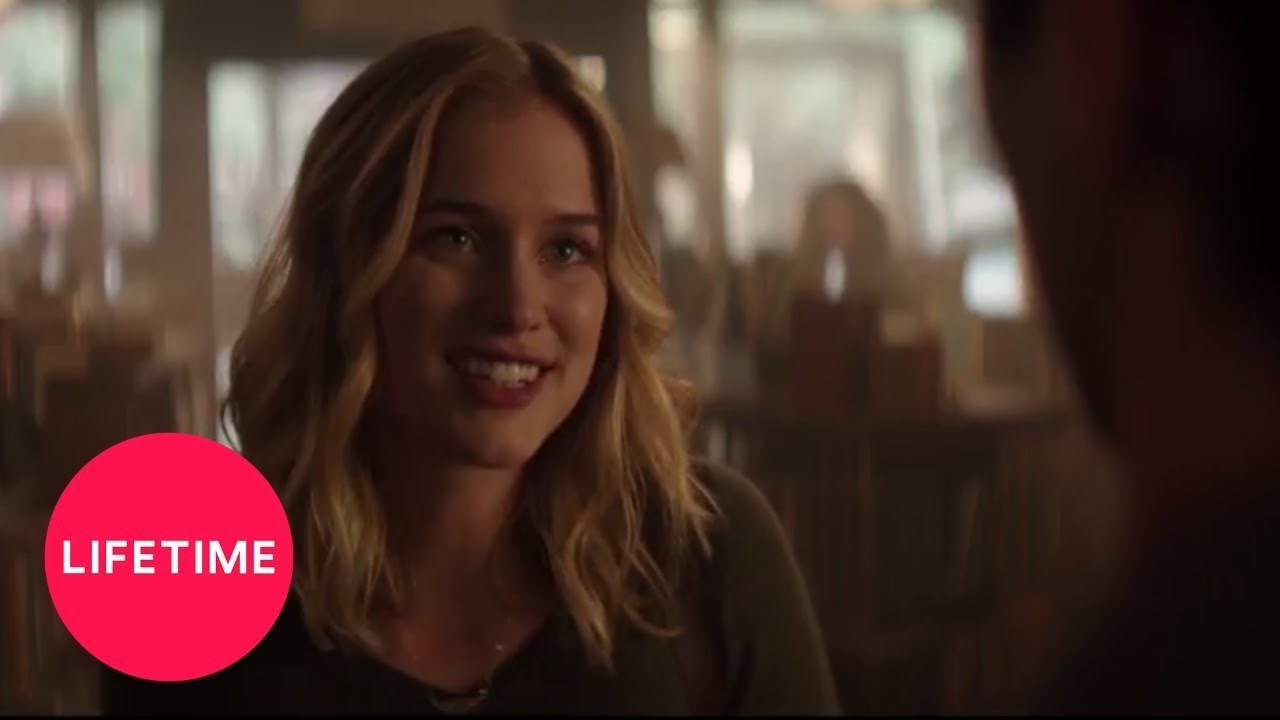 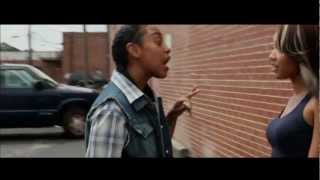 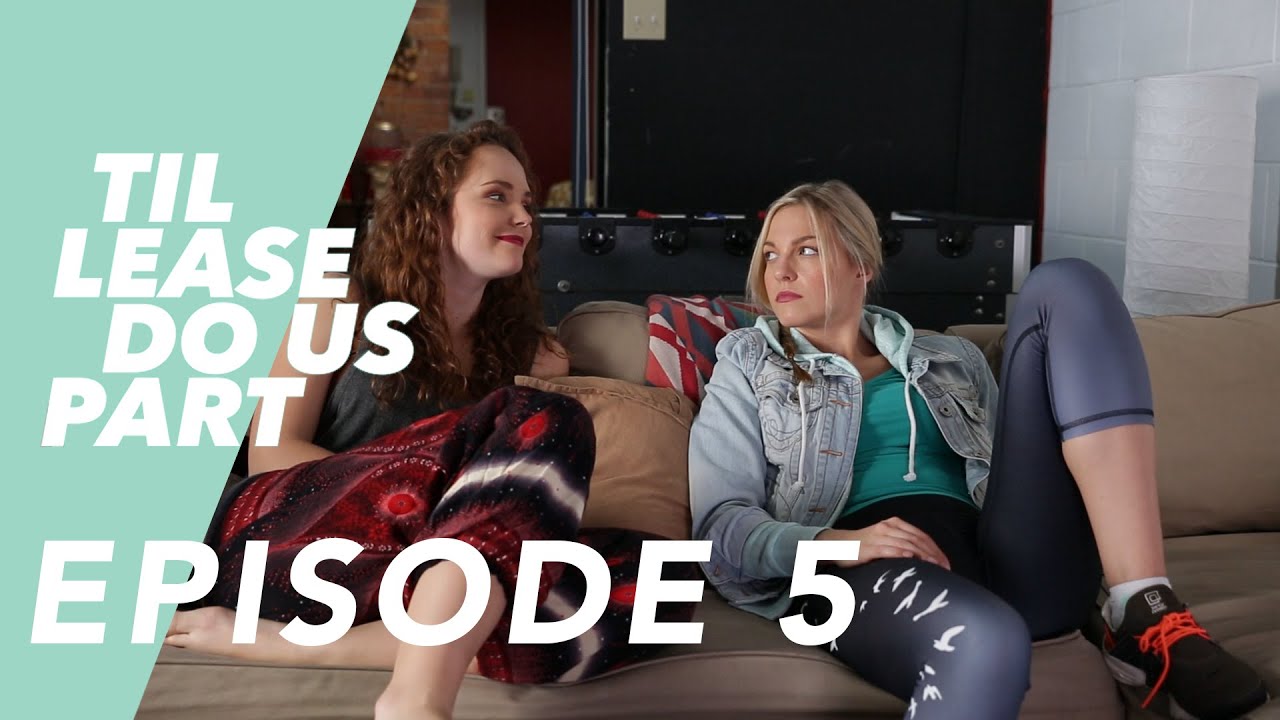 Til Lease Do Us Part - Season 2 Episode 5 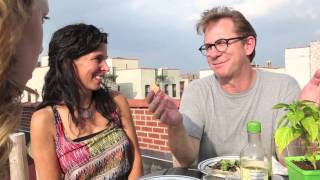 Into Girls S2 Episode 7: Coming Out 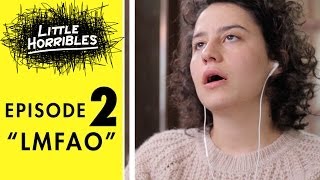