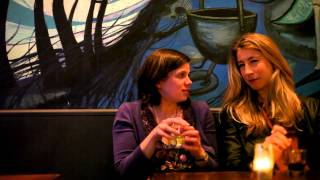 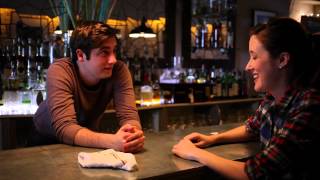 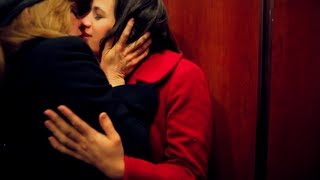 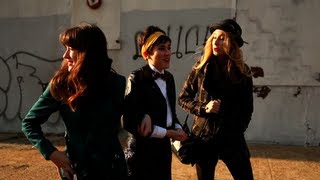 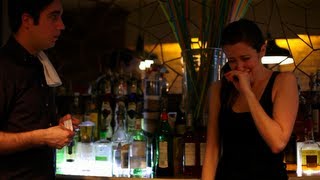 In the season finale, Meg comes clean to Danielle about her date and her hesitations about jumping into their relationship with both feet. Alicia brings a visitor home in an effort to try to explain herself and her actions. In the process, she has her eyes opened to a life philosophy she's never been presented with before. Perched on the precipice, she's poised to define herself and her future through her actions, but with so many options, what will she choose? 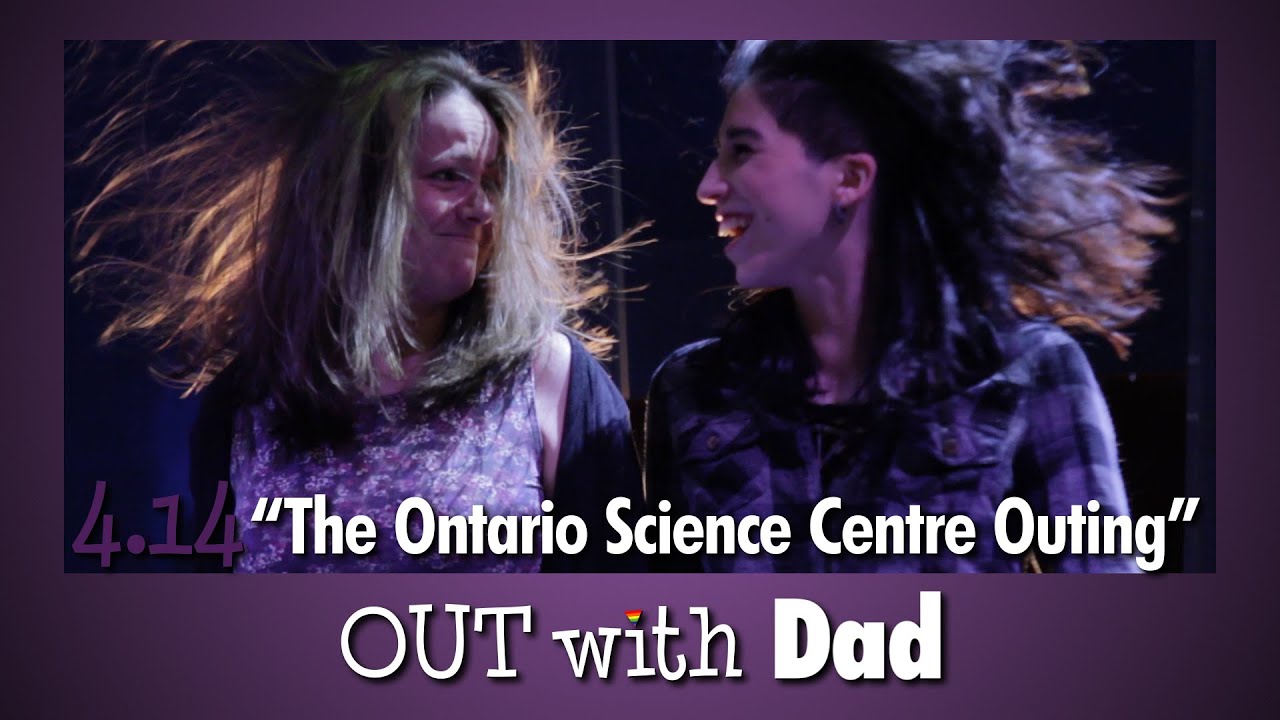 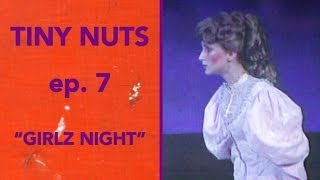 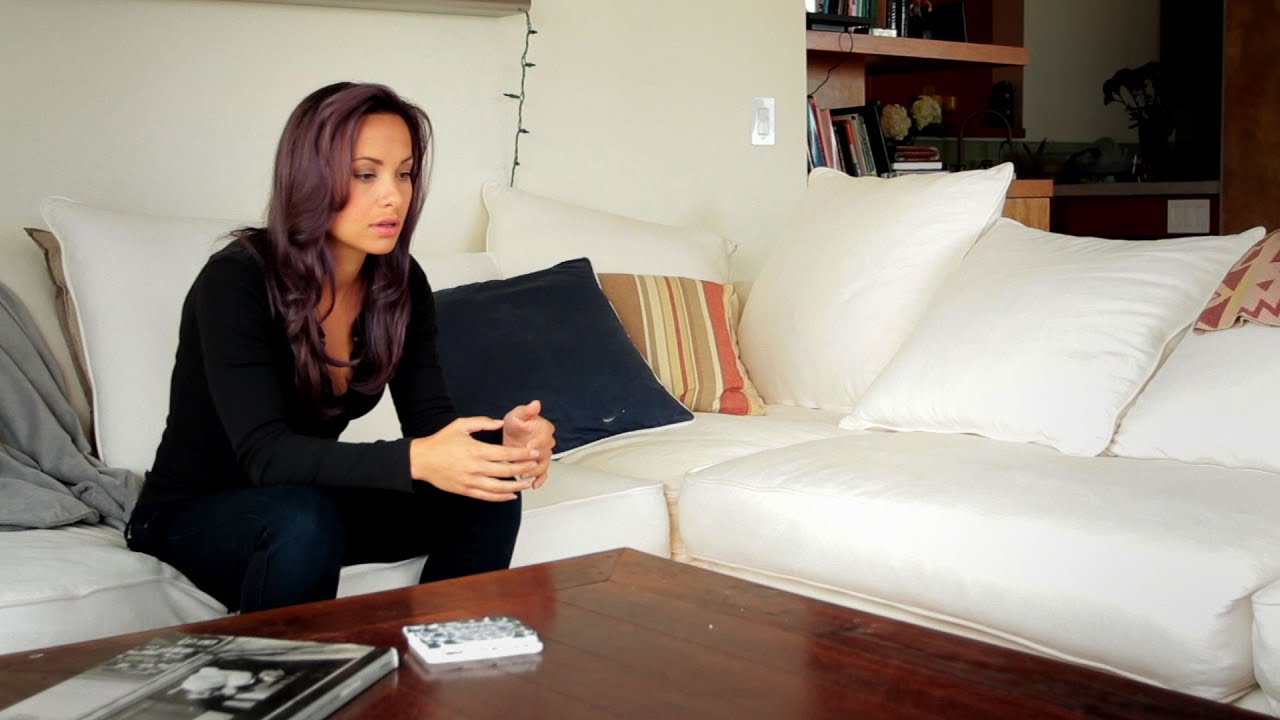 Anyone But Me: The Lost Scenes "Hard to Forget" 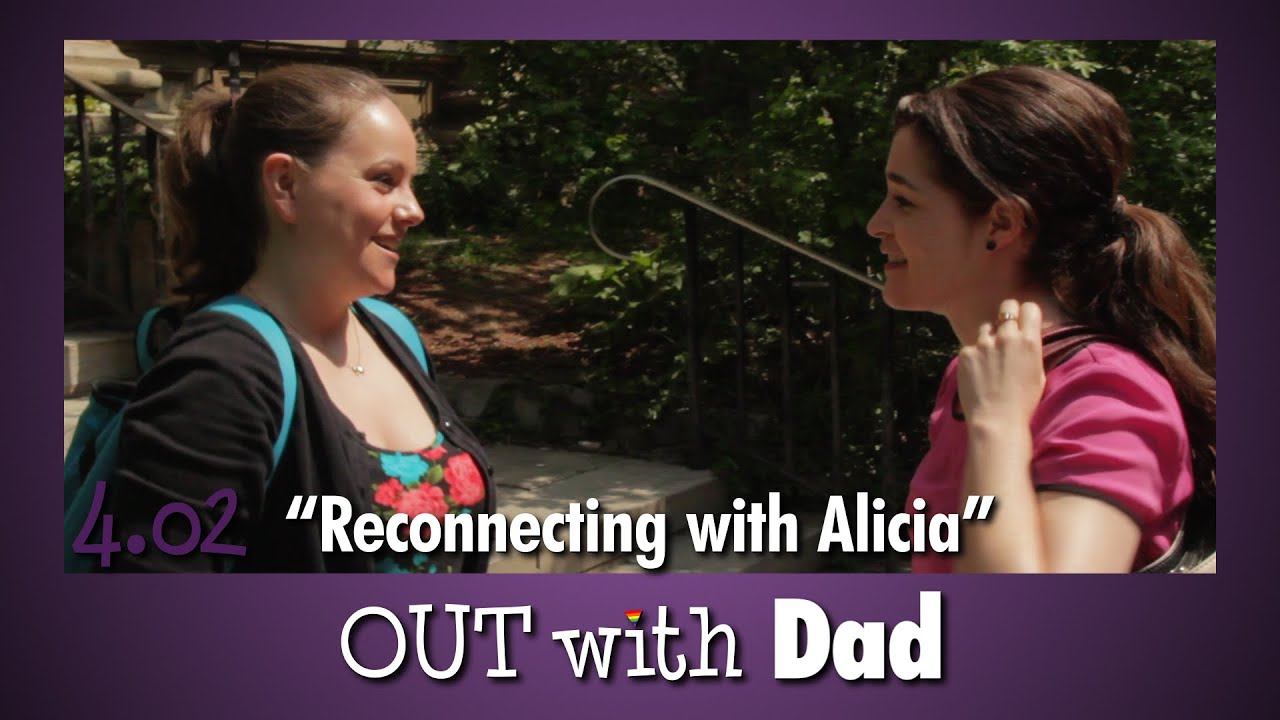 Out With Dad Season 4 Episode 2 "Reconnecting with Alicia" 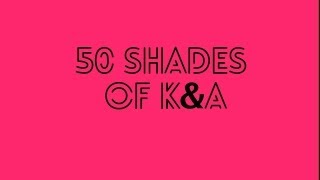