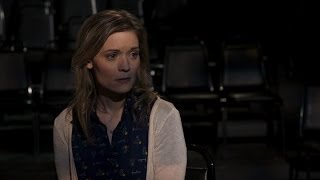 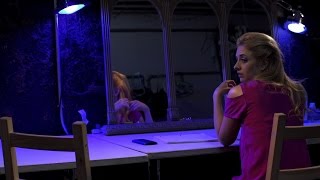 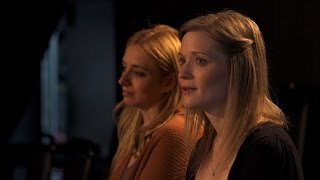 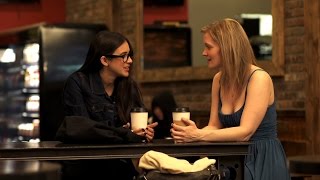 Juliet in confronted with Evan s questions about her play, forcing the two of them into realities about their relationship. Meanwhile, Rebecca learns a confusing truth behind Laura s attempt to make things better between them. 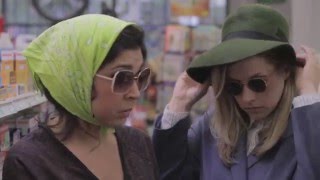 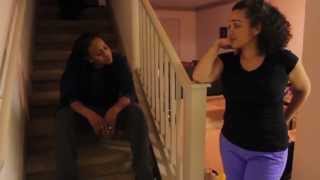 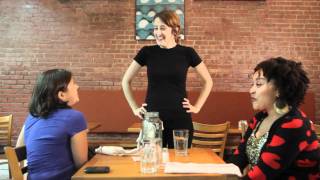 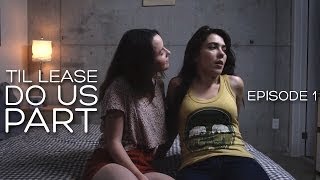 Til Lease Do Us Part Episode 1 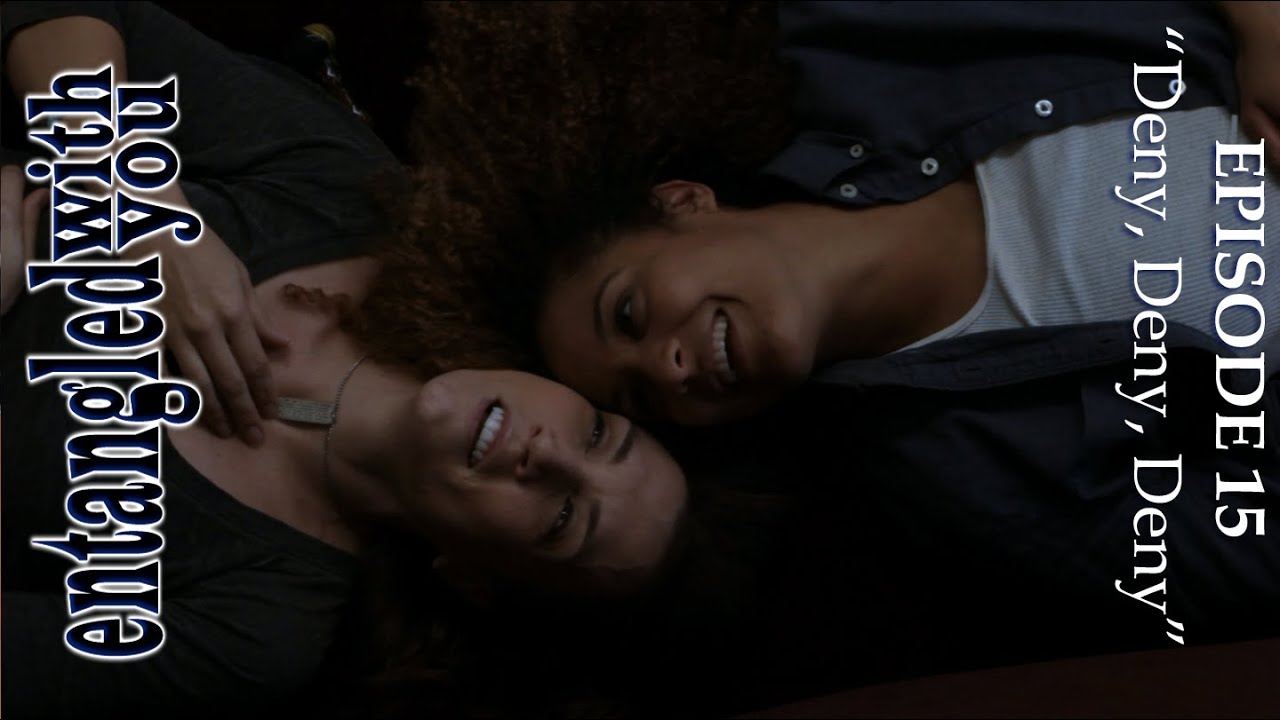 Anyone But Me New Alliance 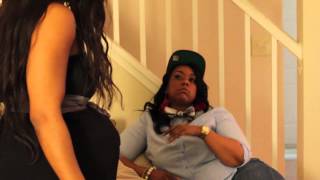