Brides to Be - First Look 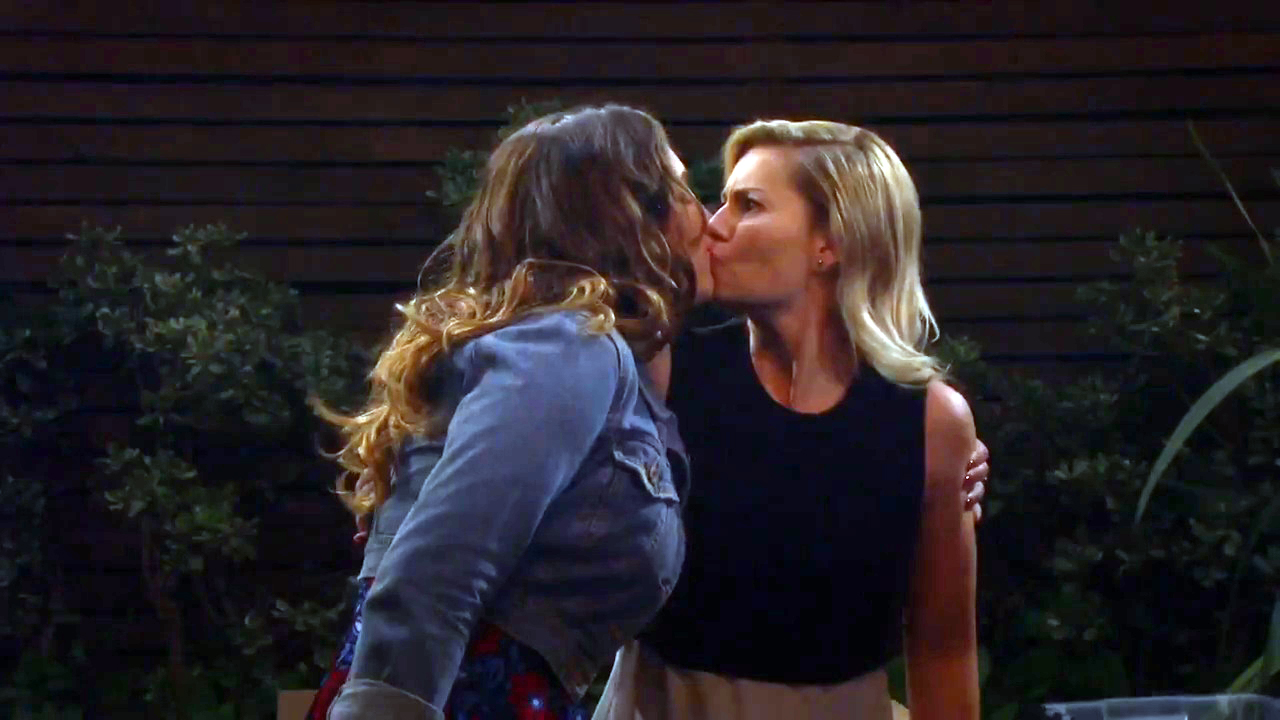 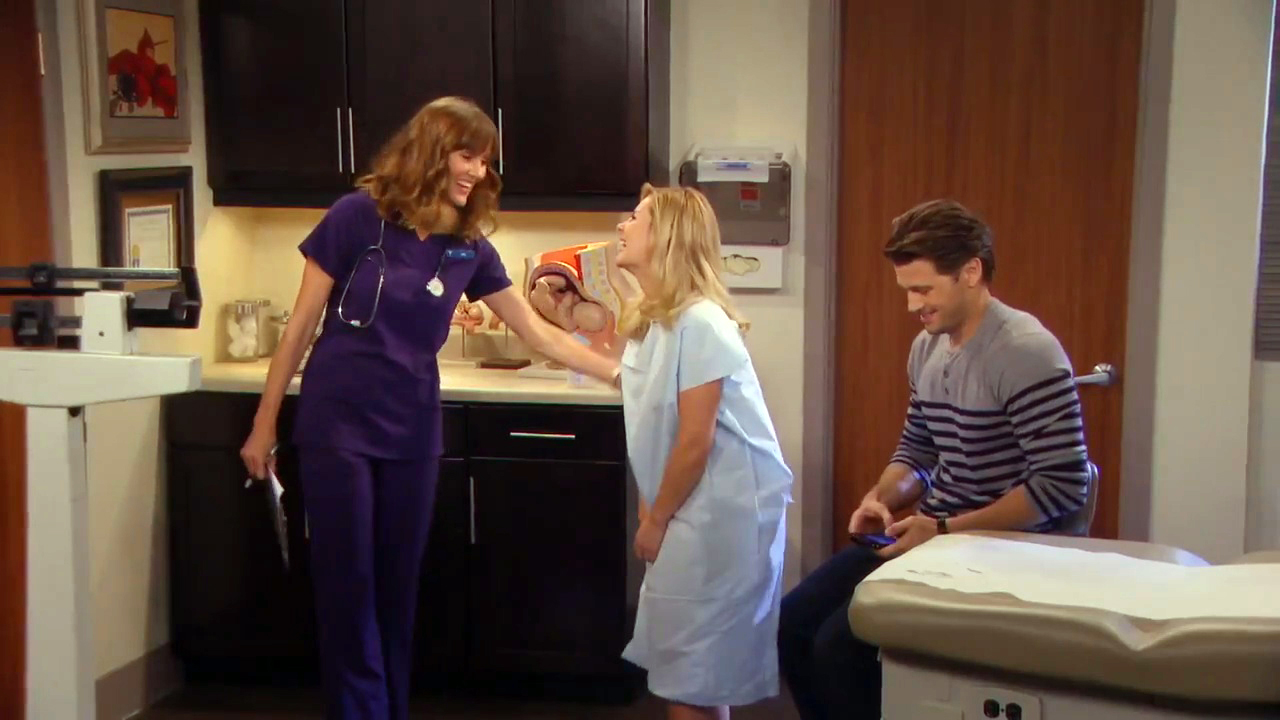 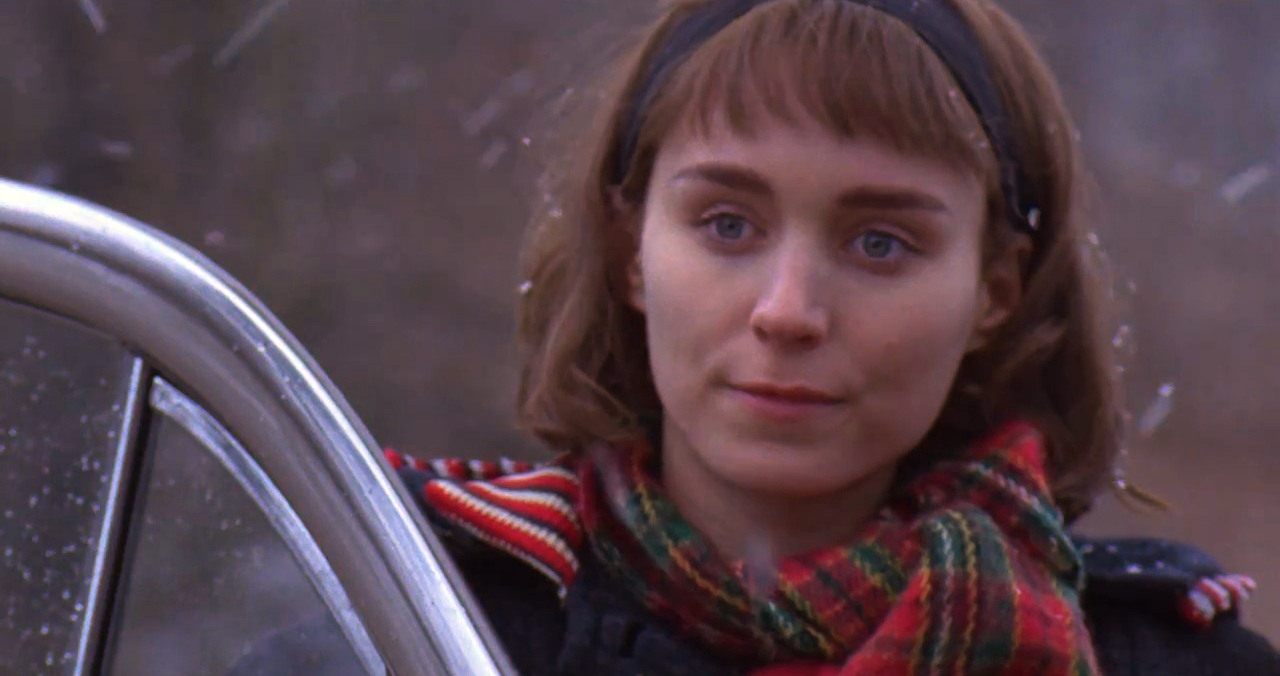 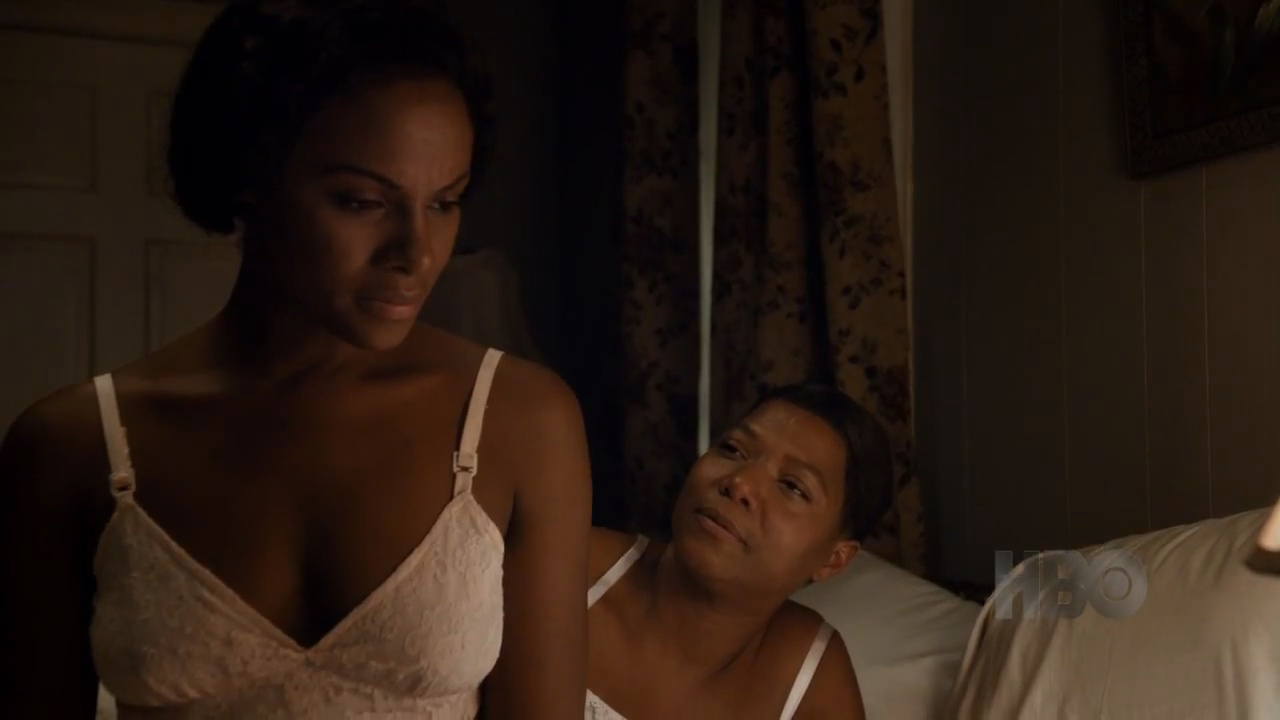 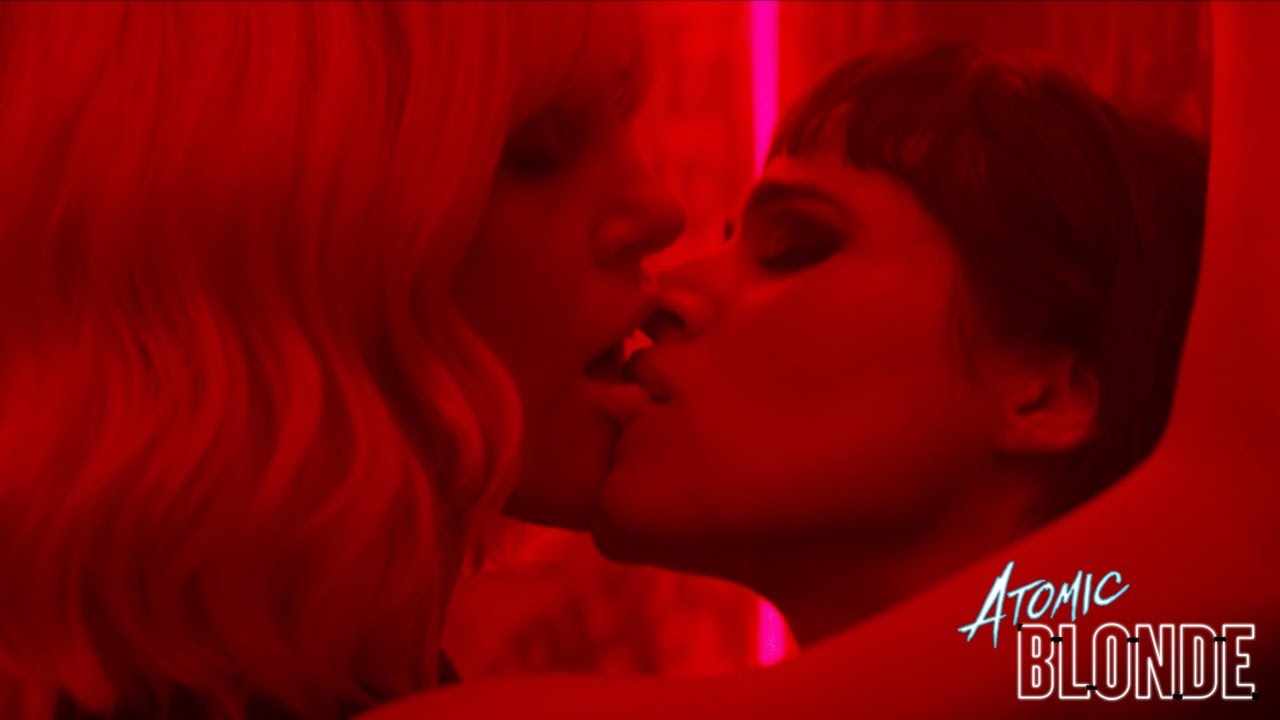 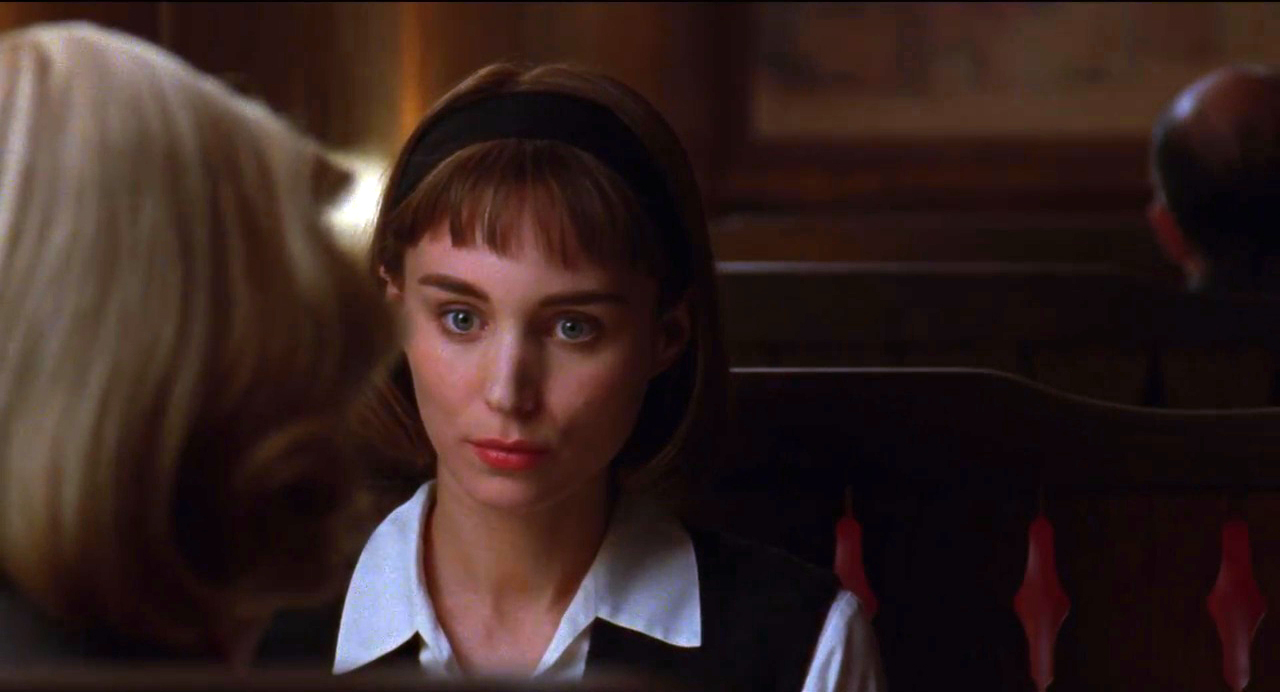 Lizzy rushes to the airport to stop Prudence from leaving and convinces her to stay.
» Subscribe for more!: http://bit.ly/NBCOneBigHappy
» Watch One Big Happy Tuesdays 9:30/8:30c on NBC!
» Get more One Big Happy: http://www.nbc.com/one-big-happy

ABOUT ONE BIG HAPPY
Best friends Lizzy and Luke are like family. As kids, they saw each other's parents go through divorce and have ever since formed an inseparable bond. Now, all grown up and still single, they've decided to start a family of their own, but in a non-traditional way. Lizzy, who is a lesbian, wants to raise a child with Luke by her side. Then one night, Luke falls for Prudence, a free-spirited British girl who's due to go back to England in a matter of days. Then, just as Lizzy discovers that she's actually pregnant, Luke announces that he and Prudence have gotten married - and in an instant, a different kind of family is born.

One Big Happy - Lizzy Gets the Girl... for Luke (Episode Highlight)
https://youtu.be/xTf2Y_9lBB8 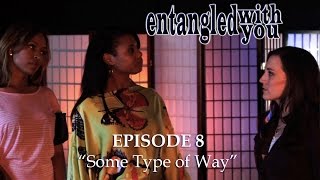 Entangled with You - Ep 8 - Some Type of Way 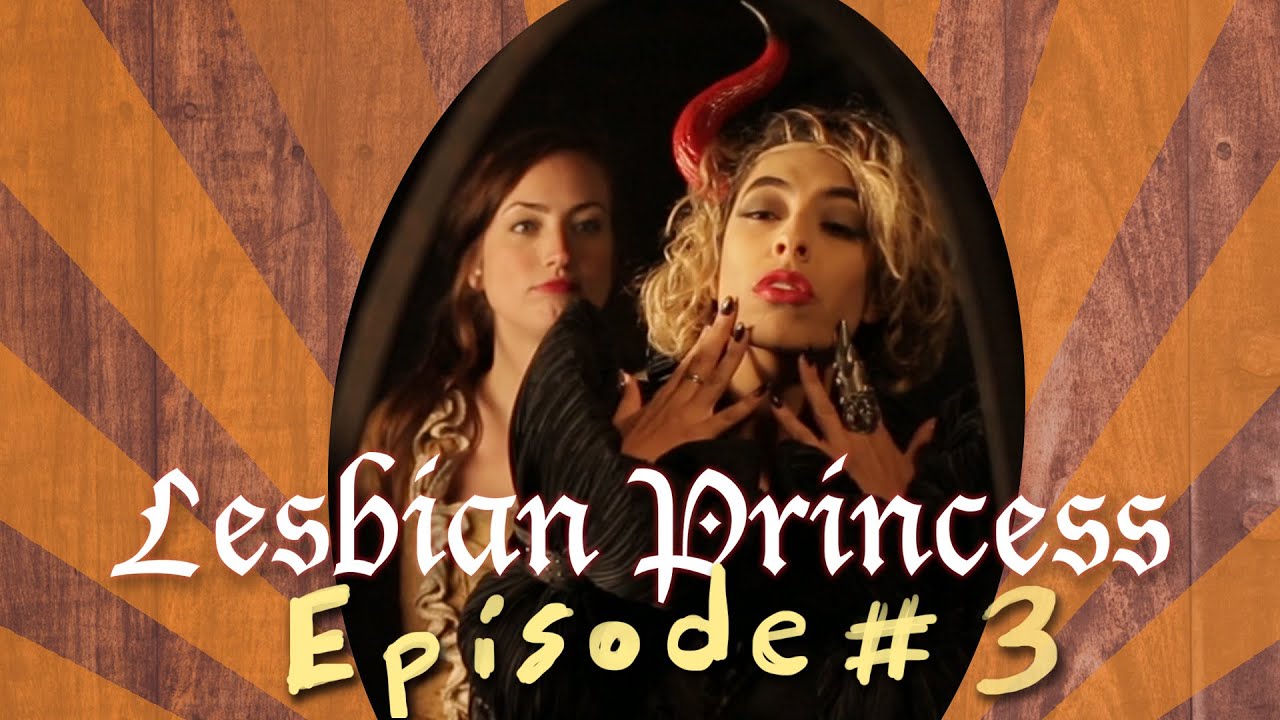 Lesbian Princess - Episode 3 "When You Run Into Your Villain Ex" 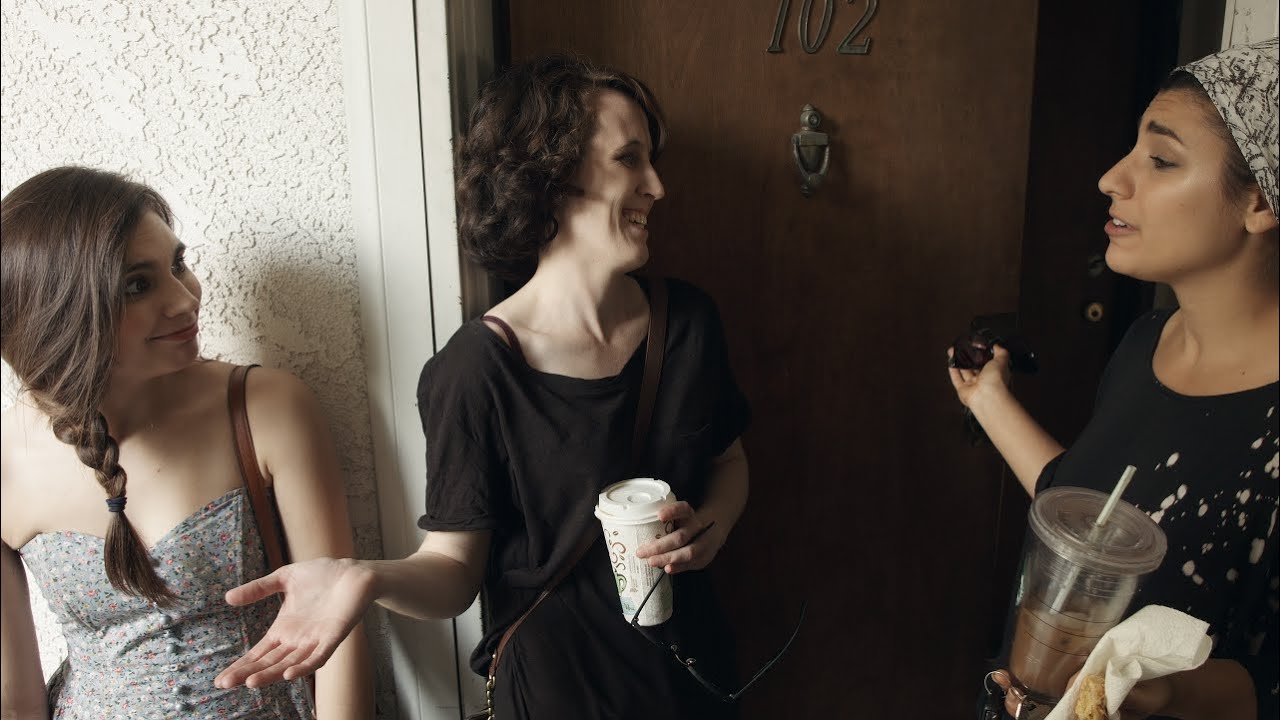 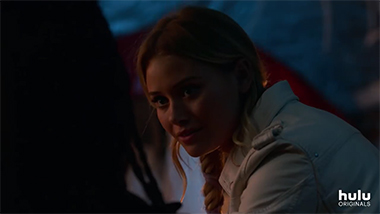 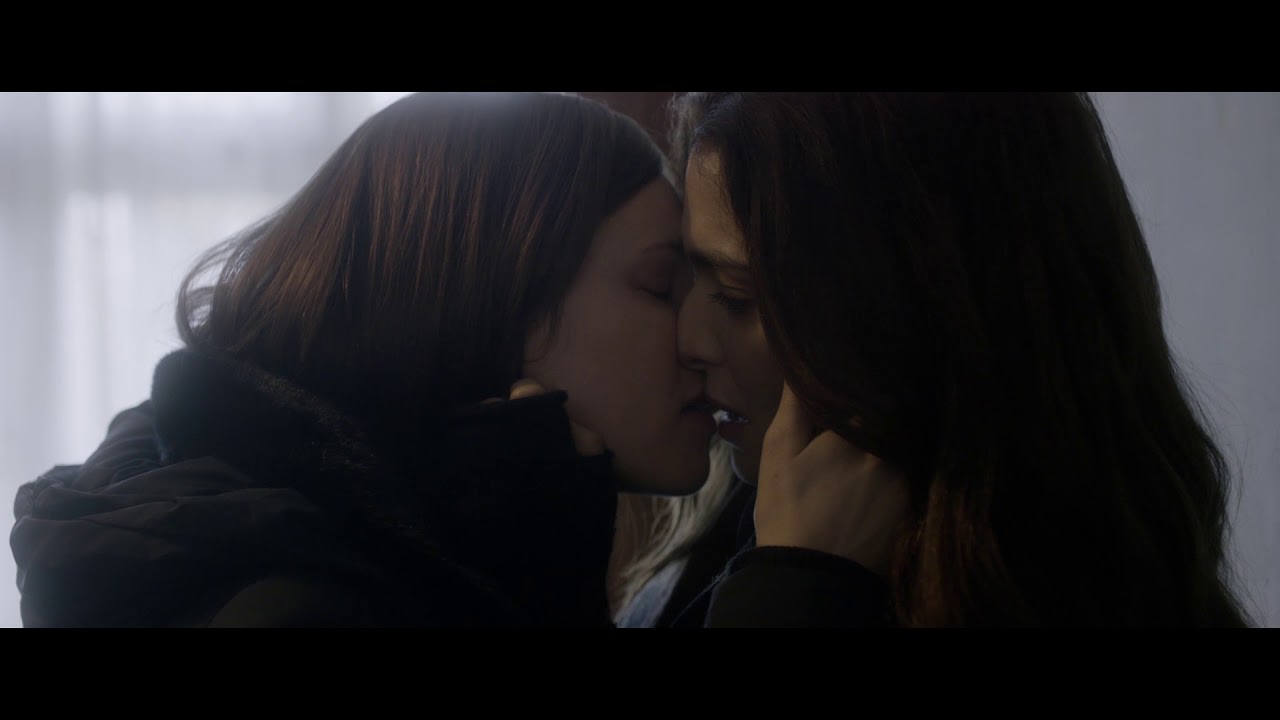 Disobedience - "Should I Go Back Early" (Clip)